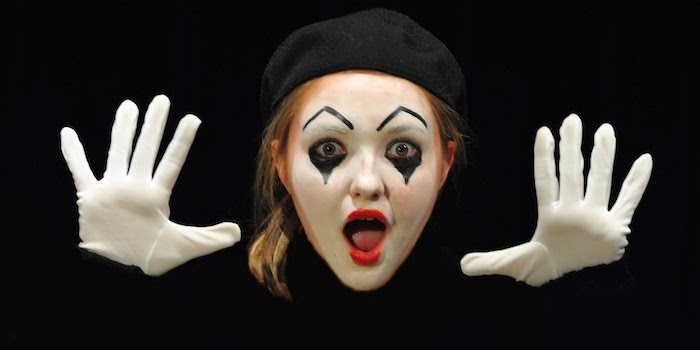 Most christians in the west come to belief in their teens or early 20s. From there, some stay constant in all their beliefs, some give up belief, and some start on a journey of change and growth.

This post is about people who change (including me).

I am a great fan of Old Testament scholar Peter Enns. Recently his blog has featured the stories of ten Bible scholars who grew up with a conservative view of the Bible, and at some stage came to a less conservative view without losing their faith in God and Jesus.

Here are brief version of three of their stories:

Peter was studying 1 Corinthians 10:4: “for they drank from the spiritual rock that accompanied them, and that rock was Christ.” This is an allusion to Old Testament passages that describe how, at the beginning of the Israelites’ wandering in the wilderness (Exodus 17) and again near the end of that time (Numbers 20), God provided water from a rock.

Few scholars would believe that a rock (which was really Jesus) actually accompanied the Israelites, and Peter Enns too came to conclude that Paul had used a creative and non-literal interpretation of his time. It was an important step in him coming to believe that the Bible was not all literal and historical, and that it should be understand for what it is rather than what we like to think it ought to be.

Christopher Hays is one of the editors of a book I have found very helpful – Evangelical Faith and the Challenge of Historical Criticism. A significant moment occurred for him while he was cataloguing NT textual variants.

After the various NT documents were written, they had to be copied by hand, many times, and copies made of copies, etc. In this process copying errors inevitably crept in, and NT scholars have to try to determine which is the most original version. (Most errors are easy to see, few change anything significant, but some require investigation.)

Christopher came across a passage in 2 Peter where analysis of the variations indicated that the author made a historical mistake which later copyists corrected. It doesn’t change the meaning, but for Christopher it forced him to re-examine his previous view that the Bible was without error.

Anthony is a NT scholar whose book I reviewed on my other blog. He grew up with a conservative view of the Bible as an “owner’s manual” for life. But this literal view was challenged by a number of difficult passages:

Anthony came to the conclusion that the Bible (and hence God?) welcomes divergent views on some matters.

A key moment for me

I was converted in a somewhat reformed Presbyterian church not long after Billy Graham held a successful crusade in Sydney in 1959. He was big news and his crusade methods much discussed. So we young evangelical bucks debated evangelism and the gospel. I was keen, so I started making a list of good evangelistic Bible verses.

After a little while, I noticed very few of the verses were from the mouth of Jesus. I looked some more, and they weren’t there. Then I had the thought: “Jesus wasn’t a very good evangelist.”

Immediately I thought it, I knew it must by definition be wrong. But it started me on a journey to understand Jesus in his context rather than as 20th century evangelicals saw him. And so I discovered AM Hunter, who taught me so much I needed to know, later John Dickson, NT Wright, Maurice Casey, Richard Bauckham, Craig Evans, etc, and my faith is much enriched – and better informed.

I think the whole series on Peter Enns blog is worth reading.

« The only constant is change
Christians, non-violence and the Middle East – some random thoughts »