Did Jesus mean it to come to this? 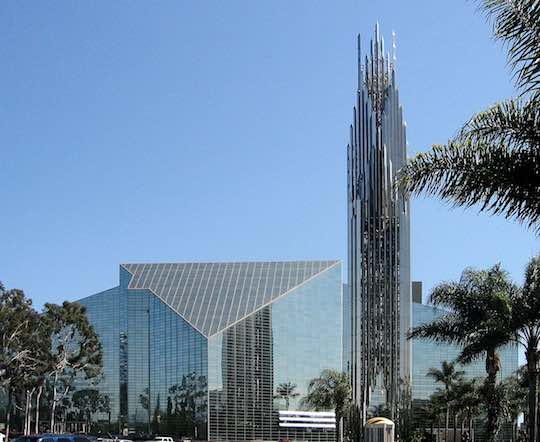 It is too easy to put words into Jesus’ mouth and say what he would or wouldn’t approve of. I won’t fall into that trap, but I will ask some pointed questions. 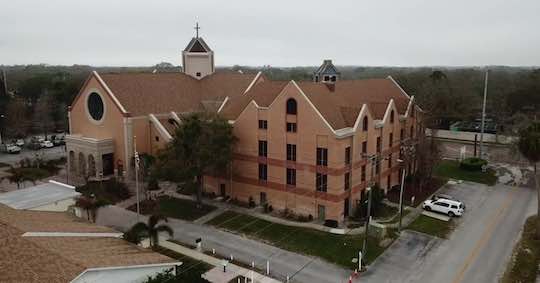 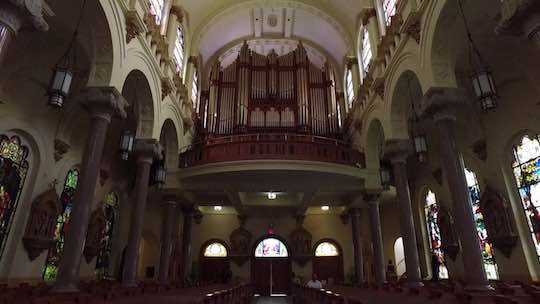 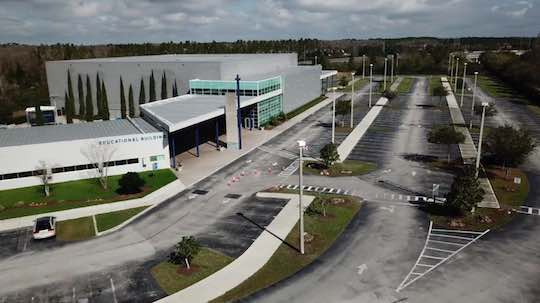 What would he think of the money spent on large ornamental gardens, lakes and fountains? 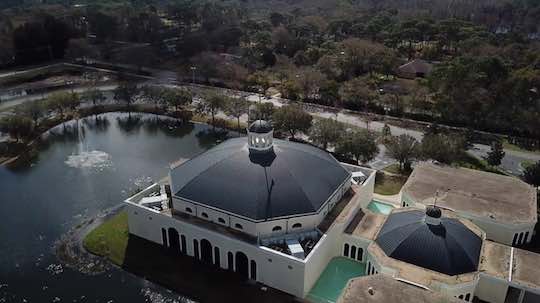 Would he think large megachurches become impersonal and dehumanise ordinary people while raising up the megapastors until they become greater than their master? 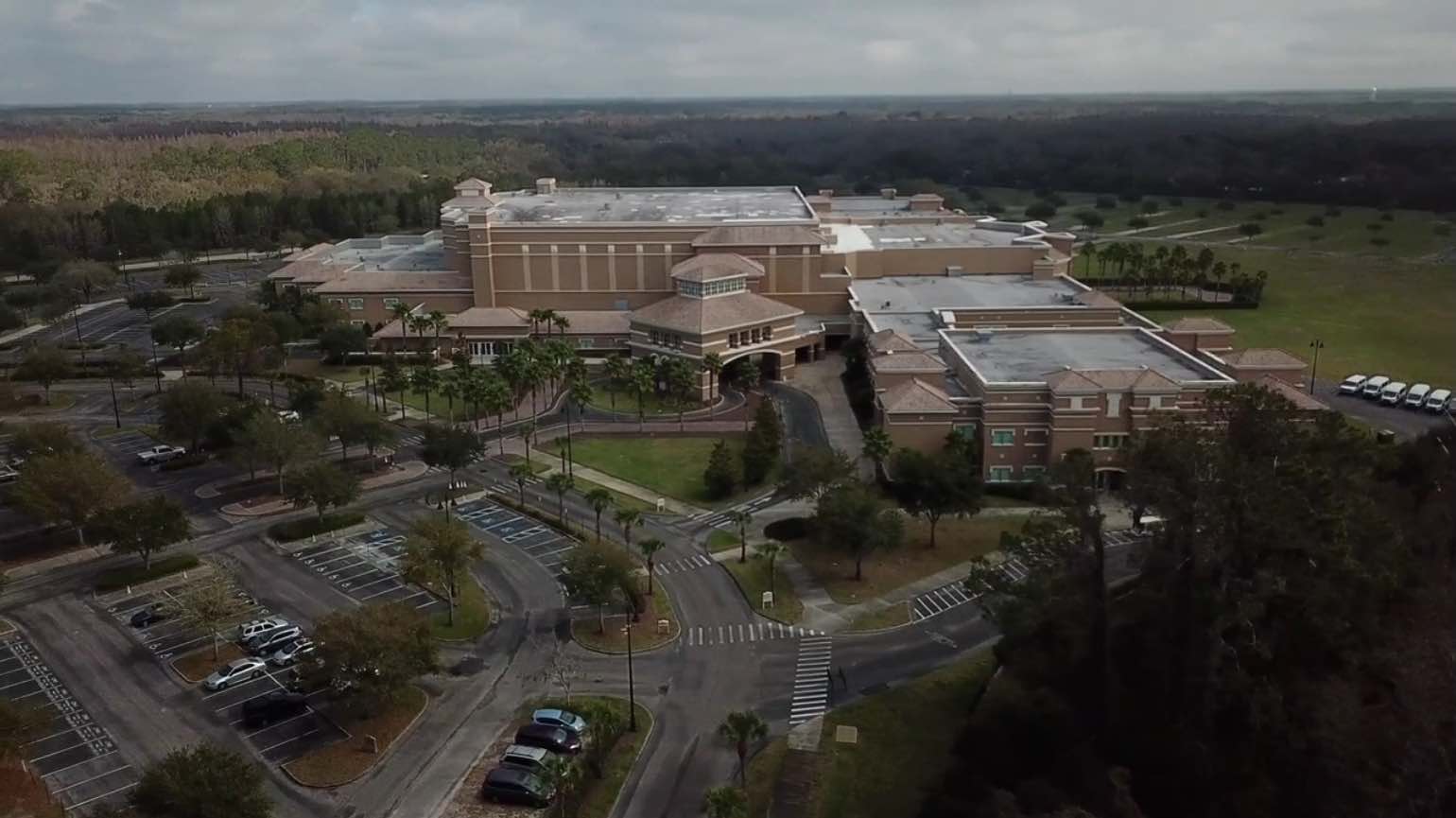 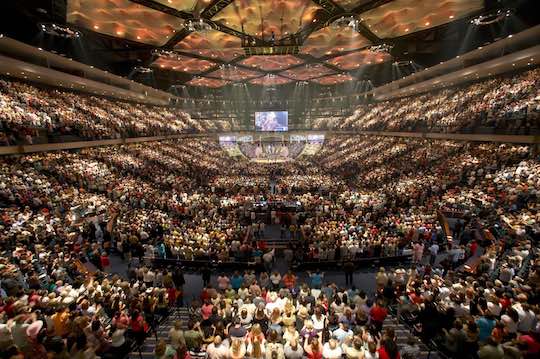 I can’t answer those questions, but I can say that these church edifices make me feel uneasy. I can’t help feeling leaders who are servants should also feel uneasy about them.

Photos mostly taken from the video Underground People, which I will be reviewing next post.

« Following Jesus in 2018
The power of forgiveness »