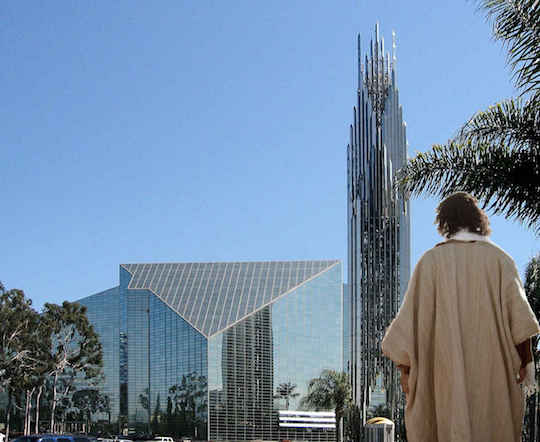 More than two billion people in the world today identify as followers of Jesus. This includes a fair percentage of inhabitants of the USA, currently the world’s most powerful nation, its most influential via film, TV, social media and popular music, and home of some of the world’s richest people.

My country, Australia, still has a significant christian presence (maybe 10%), and you’ll find followers of Jesus in every first world country, as well as all over the rest of the world.

It is a long way from rural Galilee, a small backwater of the ancient Roman Empire, to some of the richest and busiest cities in the world. How have the teachings of Jesus survived the journey?

I wonder if Jesus came back whether he would be surprised and pleased at how his followers are doing? Or not?

What would Jesus think?

For a while back there, What would Jesus do? was a popular challenge to our thinking and actions, a touchstone to guide us. I still think the question is useful and important.

But there are dangers in asking what Jesus would think about things today. The world of Jesus was very different to our own, and the question can easily become a way of justifying our own opinions over those of others.

Nevertheless, I’m going to have a go.

How do the behaviour and attitudes of 21st century christians, and especially the 21st century church in western countries, measure up against our founder’s teachings and example?

One of the difficulties in asking this question is that there are many different versions or pictures of Jesus.

But I’m going to simply take the Jesus of the four Gospels, with all the ambiguities and cryptic sayings that were so typical of him, and compare his teachings to christian and church practice today.

So, did Jesus mean it to come to this?

Did Jesus come to earth, teach, heal and die, not to mention rise again, to produce what we now see? Would he be surprised, shocked, disgusted or pleased at what he would find if he returned now?

Is modern day western christianity the logical or inevitable outcome of Jesus’ teachings, or is it an aberration?

So over the next few posts, for whoever is interested, I’ll be looking at practices that form the basis of many churches and the lives of many christians, on such things as mission, leadership, priorities, wealth, serving, evangelism and decision-making – and maybe more!

« Jesus the social and religious radical – 5 lessons from a dishonourable encounter
Grasstree Gathering: surely it's time for recognition, unity and respect? »