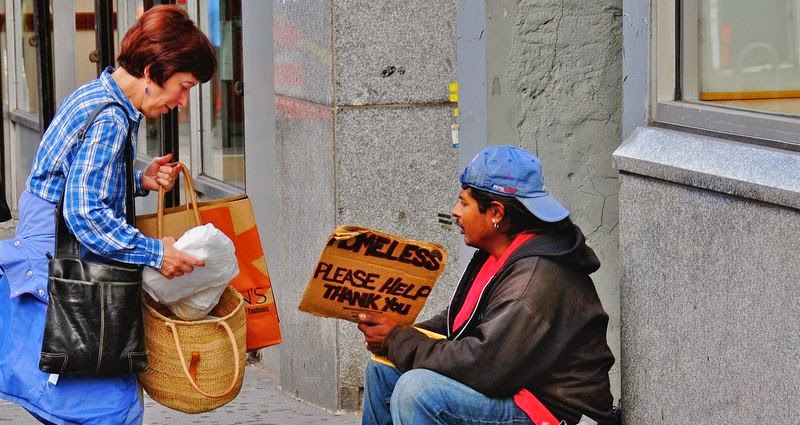 It was done more than a year ago but I’ve only just seen it – a survey by the Barna Group about whether US christians more resembled Jesus or Pharisees.

Like Hans Solo said: “I’ve got a bad feeling about this.”

[Note: A reader has pointed out that using Pharisees as a point of comparison may be unfairly stereotyping them. I think the comparison may be fair based on the views expressed by Jesus in the gospels. But I want to make very clear that in referencing this survey, I am not seeking to criticise Jewish people or infer that all Pharisees or all Jews are self righteous in a bad way. The main criticism is of christians, including myself.]

The study recorded christians’ responses to questions on actions and attitudes. And found that about half gave answers that were more pharisaical, and only 1 in 7 gave answers judged to be like Jesus. Those in the middle were slightly more likely to have good actions but lack a ‘Christlike’ attitude.

These results confirm other research that found that 5 out of 6 young non-christians say they know a Christian personally, yet only 1 in 6 say the lifestyles of those believers are noticeably different in a good way.

I’m sure there would be many who’d disagree with these measures of Christlikeness and self-righteousness, but I wonder whether their views are based on the church or on Jesus?

How do I rate?

To my chagrin, I don’t rate so well. My attitudes would be more on the Jesus side than the Pharisees’ side, but I score poorly on Jesus-like actions. I believe in doing the things listed, but at this time in my life, I’m not doing them much.

« There's nothing like a sermon to make it hard for christians to learn and grow
Christians, non-violence and the Middle East – more food for thought »